Newly emerged video shows Gabby Petito and Brian Laundrie shopping together at a Wyoming Whole Foods on the last day she was seen alive in public.

The surveillance footage obtained Monday by Fox News depicts the couple walking through the parking lot and browsing the aisles of the grocery store on the afternoon of Aug. 27, 2021 — the date Petito’s family believes Laundrie killed her.

Laundrie, 23, confessed to killing his 22-year-old girlfriend in a suicide note before taking his own life about a year ago. 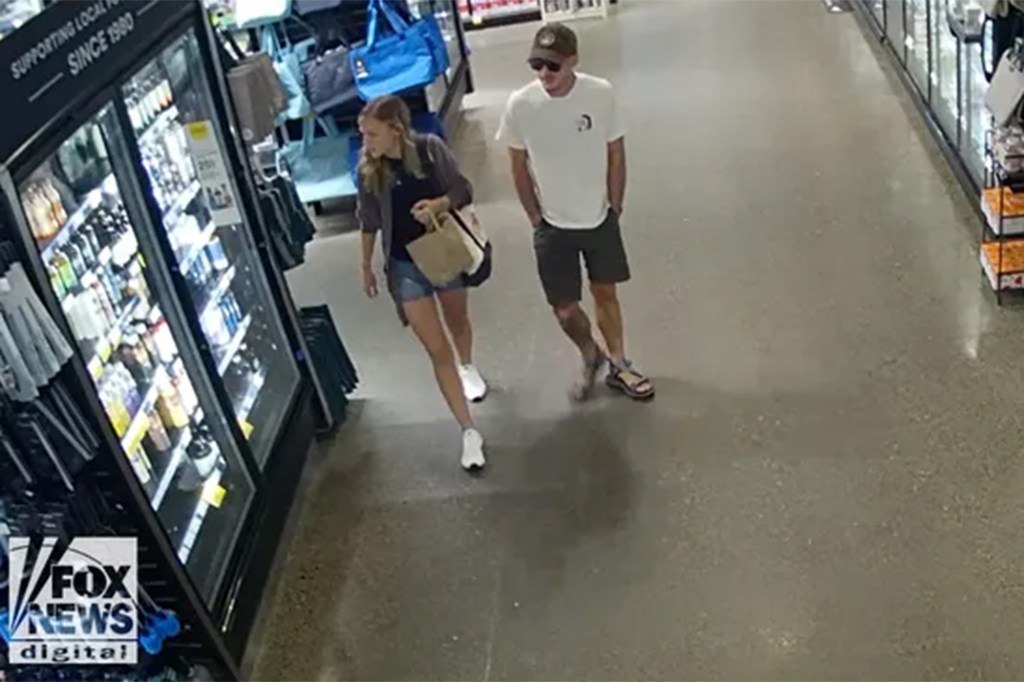 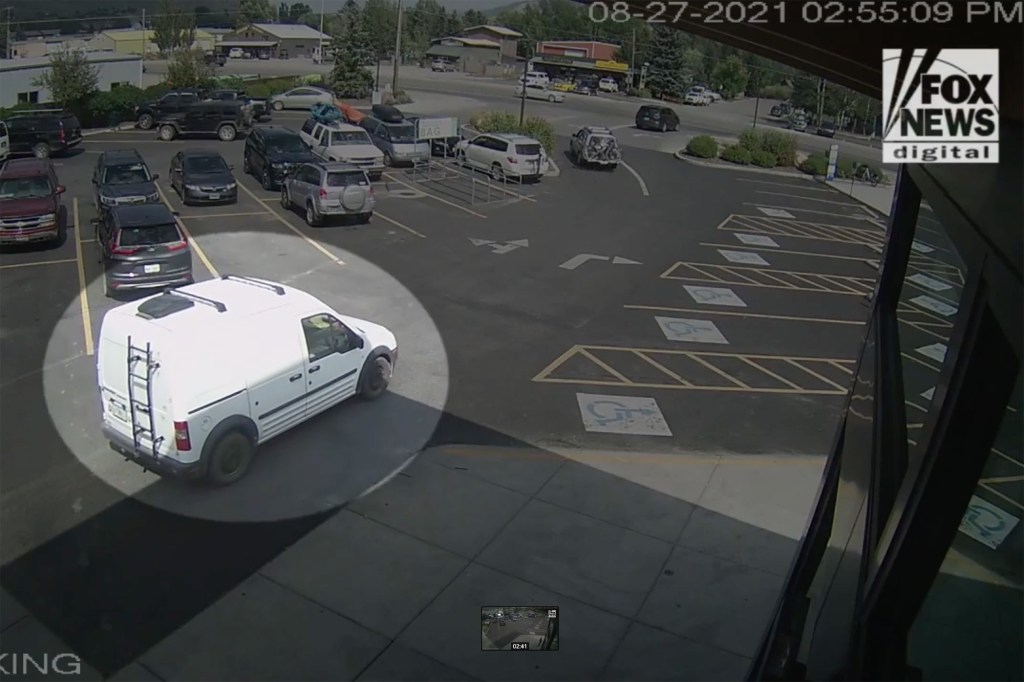 In the footage, Laundrie and Petito are seen pulling into the Whole Foods parking lot in Petito’s white Ford Transit van around 2:11 p.m.

They step out of the van and walk across the lot into the store — Petito with her arms crossed in front of her and Laundrie with his hands in his pockets.

Interior surveillance footage, which doesn’t have audio, shows the couple walking through the aisles and shopping for about 15 minutes.

They leave the store and head back across the parking lot to the van, where they sit for about 20 minutes before pulling out onto Highway 89, according to the footage.

Petito’s body was found about 30 miles north of the Whole Foods roughly three weeks later. She was found strangled in a camping ground near the Grand Tetons on Sept. 19, 2021.

A coroner said he believed she was killed three to four weeks before her body was found, and a civil suit filed by her parents earlier this year claims that Laundrie killed their daughter on the evening of Aug. 27.

The pair had been traveling across the country together in the converted van before Laundrie strangled Petito. Laundrie drove back in the van to his parents’ home in Florida without Petito in September and Petito’s parents soon reported her missing.

The case captured the nation’s attention as investigators searched for Petito and then Laundrie when he too went missing. He was later found dead from a self-inflicted gunshot wound in a Florida park.