Travis Clark got a three-year suspended prison sentence for engaging in the unholy trinity, along with three years of supervised probation and a $1,000 fine, reported the Advocate.

A representative of the Archdiocese of New Orleans was present in court and signed off on the sentence after Clark entered his plea Monday.

The 39-year-old was serving as pastor at Saints Peter and Paul Catholic Church in Pearl River when one night in September 2020, when a passerby noticed that the lights were on inside the church.

When the witness peered through a window, he saw a half-naked Clark having a sex romp with two women in corsets and high-heeled boots atop the altar. 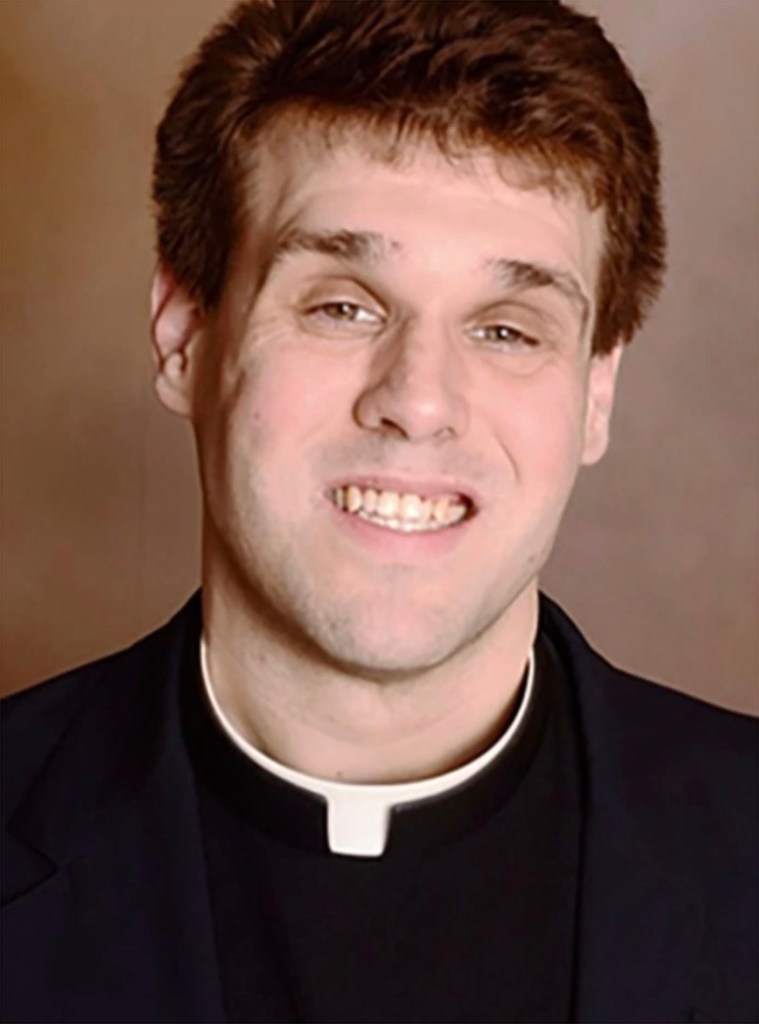 Police officers who were called to the church discovered a tripod-mounted camera that had been recording the sick romp.

Sex toys and stage lighting were also found at the scene.

Cops determined that everything that went on that night was consensual, but arrested the randy clergyman and his two scantily clad companions on obscenity charges because they were in view of the public. 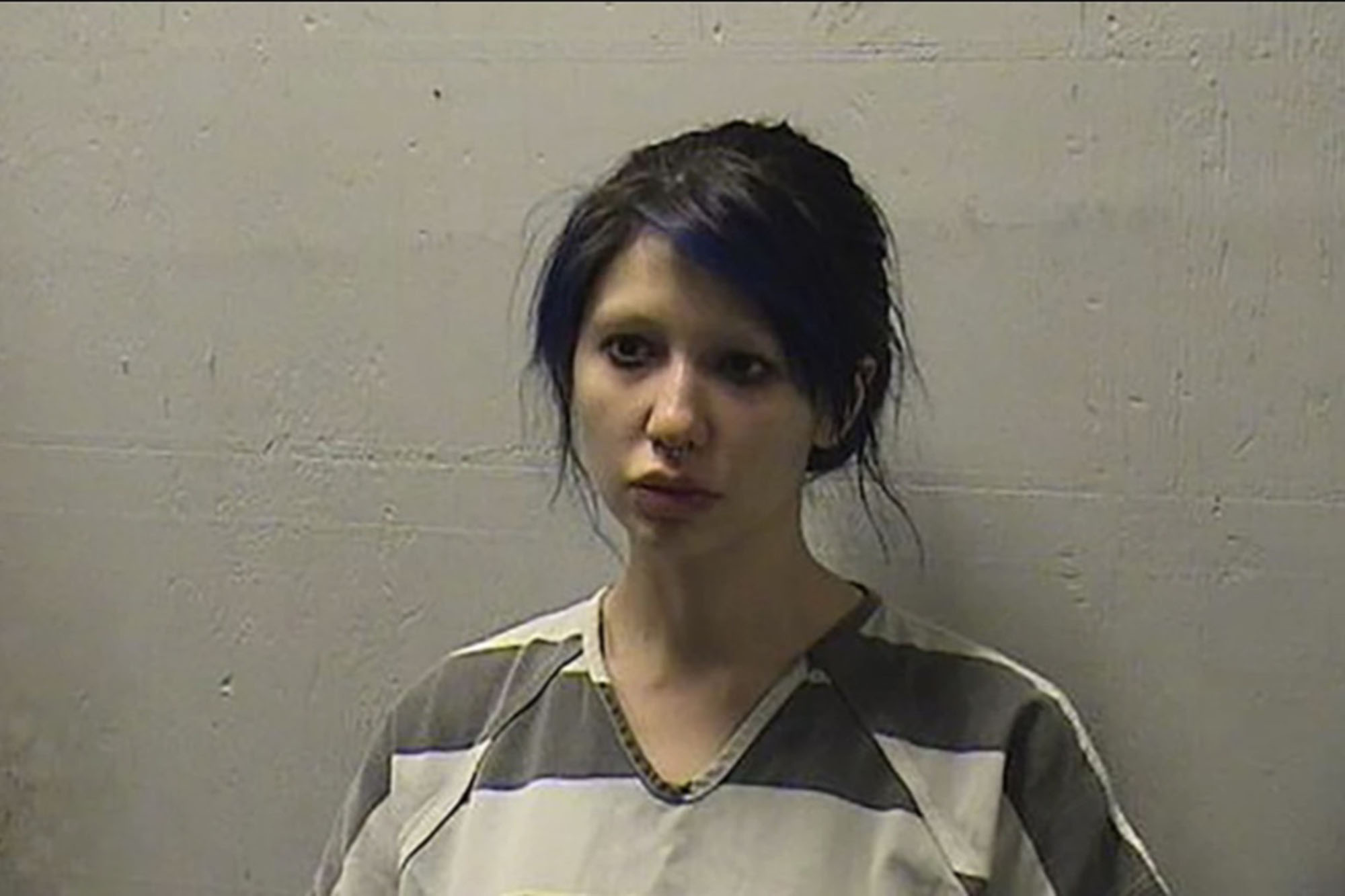 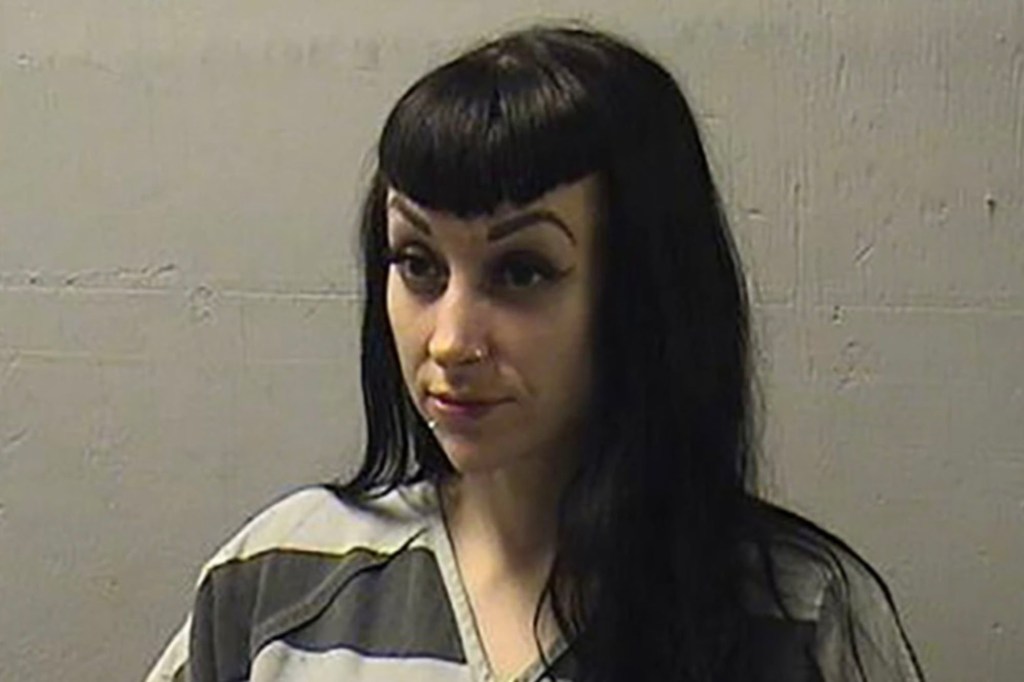 The two professional dominatrices, Mindy Dixon and Melissa Cheng, pleaded guilty in July to misdemeanor counts of institutional vandalism and were slapped with two years of probation.

On the eve of the incident, Dixon had reportedly bragged on social media that she was going to “defile a house of God.”

The desecrated altar was burned in the aftermath of Clark’s “demonic” conduct, according to the archbishop of New Orleans, and a new altar was consecrated in November 2020.

Clark, who was ordained in 2013, was defrocked shortly after his arrest. He has paid restitution to the church in the amount of $8,000.