NASCAR star Bobby East has died after being stabbed in the chest by a homeless man at a California gas station.

Police have arrested Trent William Millsap, 27, a homeless man who allegedly stabbed the three-time US Auto Club (USAC) Champ three times in the chest as he fueled his vehicle at a Westminster gas station on Wednesday.

Emergency services rushed East to a nearby hospital, where he was pronounced dead.

“The victim was found on the ground suffering from a serious stab wound to the chest area,” Westminister Police said in a statement via the Daily Mail. “Officers attempted life-saving measures until OCFA paramedics arrived and transported the victim to a local trauma center, where the victim succumbed to his injury.”

Millsap is accused of stabbing another man at the gas station before stabbing East.

“East, a native of Torrance, California, was a three-time US Auto Club (USAC) champion,” Yahoo! reports. “He won the SAC Silver Crown championships in 2012 and 2013.”

East’s murder comes at a time of spiking violence across much of California, with violence among California’s homeless population a leading factor.

Just this week, former U.S. Olympian Kim Glass was the victim of an unprovoked assault by a homeless man in Los Angeles who threw a metal object at her face.

Kim Glass took to her IG to let her followers know she’s okay, the cops were called. Her vision she says will be fine but received stitches and had multiple fractures above and under her eye.

She warns everyone “be safe out there” when in Los Angeles. pic.twitter.com/969ikM700B

Los Angeles District Attorney George Gascon is not only under intense criticism for his soft-on-crime approach, which has helped lead to spiking rates of violence. In addition, the George Soros-backed DA is also the subject of a robust recall effort that threatens to remove him from office the same way fellow Soros-backed DA Chesa Boudin was removed from his position in San Francisco.

In Orange County, where Westminster is located, District Attorney Todd Spitzer is also dealing with a spike in violence as several 7-Elevens in his jurisdiction were robbed this week in a string of violent attacks that left two dead. 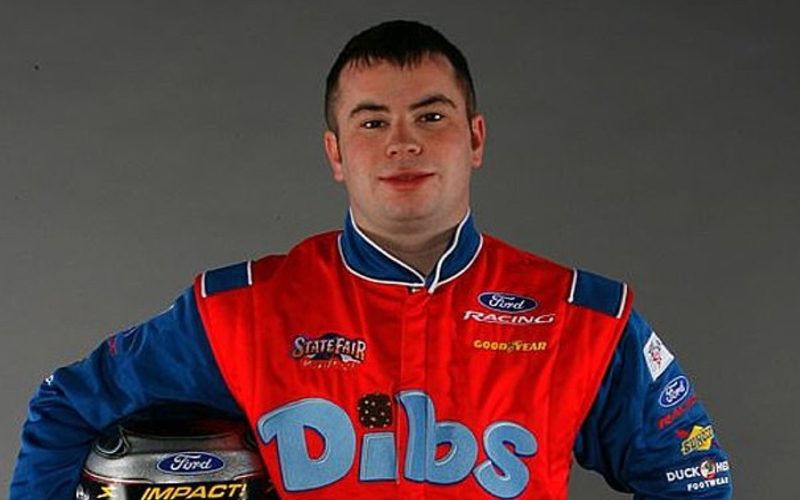 Woman Brutally Attacked on NYC Bus, Targeted for Being White

Will Mainstream Comedian be Cancelled for this Take?